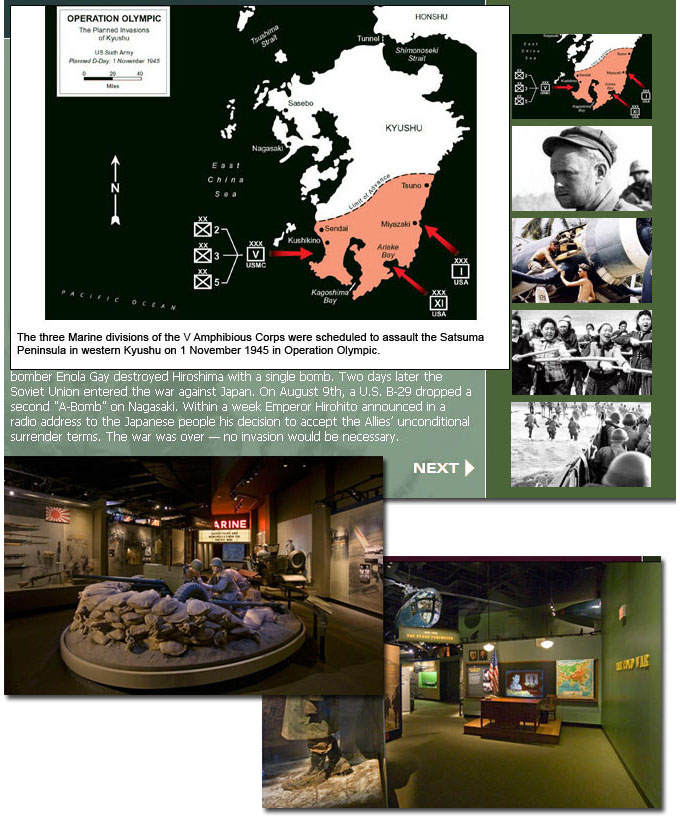 These photos show the new Marine Corps Museum and some of Karen's illustrations and graphics in use. 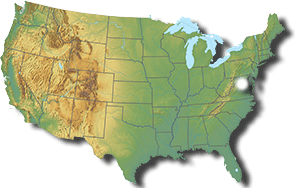