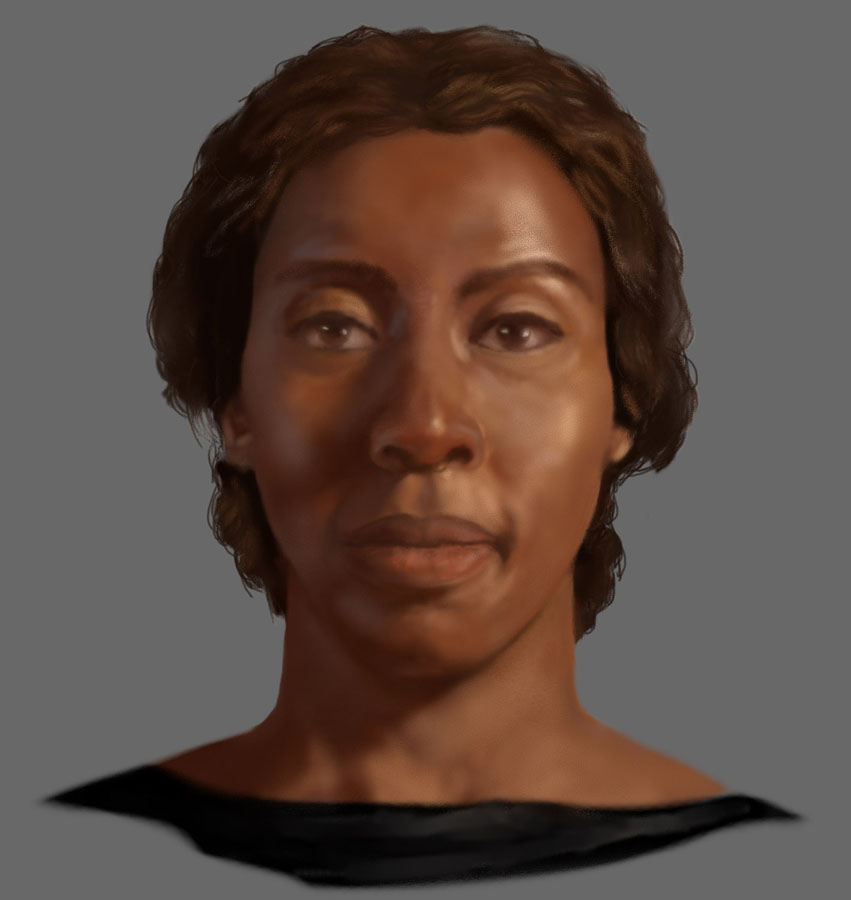 For the work on the David H. Koch Hall of Human Origins, Karen and her studio benefited greatly from the input of Dr. Richard Potts and his scientific team, and from reference materials provided generously by artist John Gurche. They also relied on the patience of their human models, who helped recreate many of the scenes in the Hall.