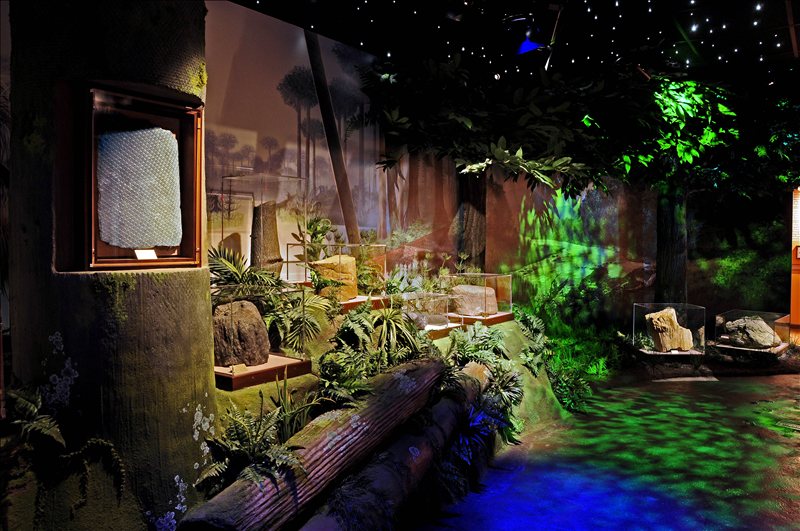 Coal has played an important and undeniable role in the history of the United States and West Virginia.

West Virginia is blessed with enormous reserves of bituminous coal. These coal deposits occur in all but two of the mountain states’ fifty-five counties. Underlying the topography of the state are sixty-two individual seams of coal considered economically minable.

Records indicate the early settlers in the western sections of Virginia were quite aware of the rich black resources. Coal is reported to have been mined as early as 1810 when a mine was operated near Wheeling, in the northern panhandle. The growth of the salt industry led to the opening of mines to supply furnace fuel during the 1820’s and 1830’s. The other coal fields in the state began to develop in the following two decades. Most of the coal produced was for local business and domestic consumption. Only along navigable rivers was the coal exported to distant markets.

The commercial coal industry began to grow with the arrival of the railroads in the coal fields. The year 1883 is an important year in West Virginia’s coal history. The major rail lines were completed that year and production totaled nearly 3 million tons.

Other samples of work for West Virginia State Museum:

West Virginia mine siding and mule 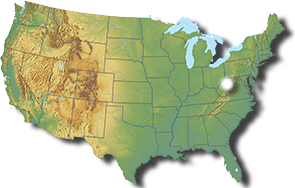