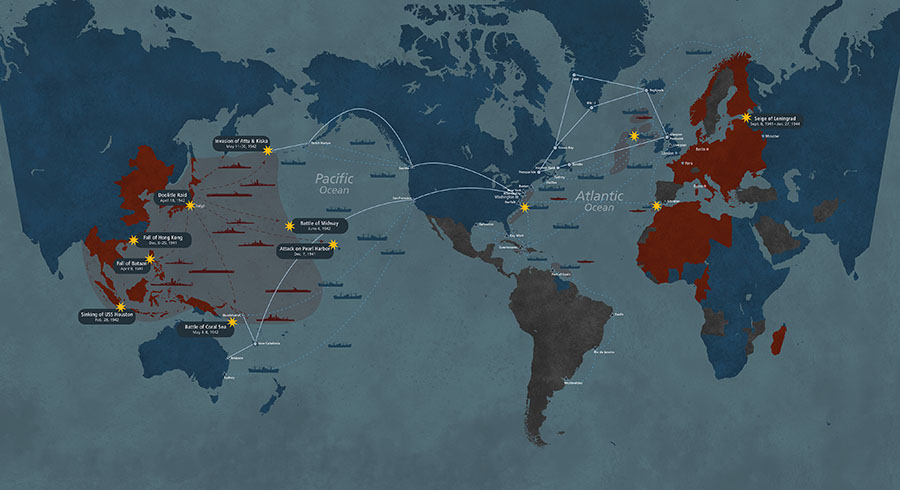 Beginning in 1941, the United States was involved in two existential conflicts at the same time, and nobody knew how it would turn out. "The Allied task was to utilize the resources of two great nations with the decisiveness of single authority." — General Dwight D. Eisenhower [Crusade in Europe, Prelude To War, p. 4]

Karen was delighted to work on the Dwight D. Eisenhower Presidential Library & Museum with the museum designers and planner of The PRD Group, of Chantilly, VA.

To the Stars, gallery view 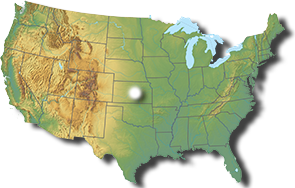