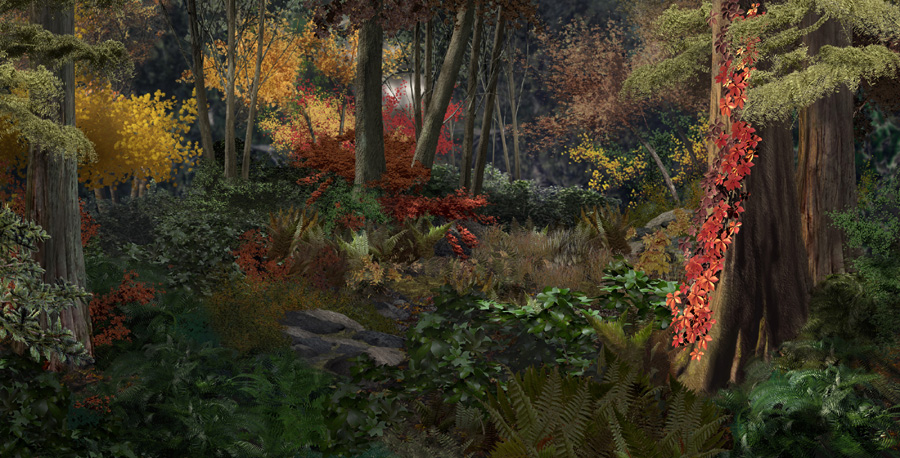 Shown: The area of Northwestern Tennessee before the arrival of European settlers.
Geologic period: Modern