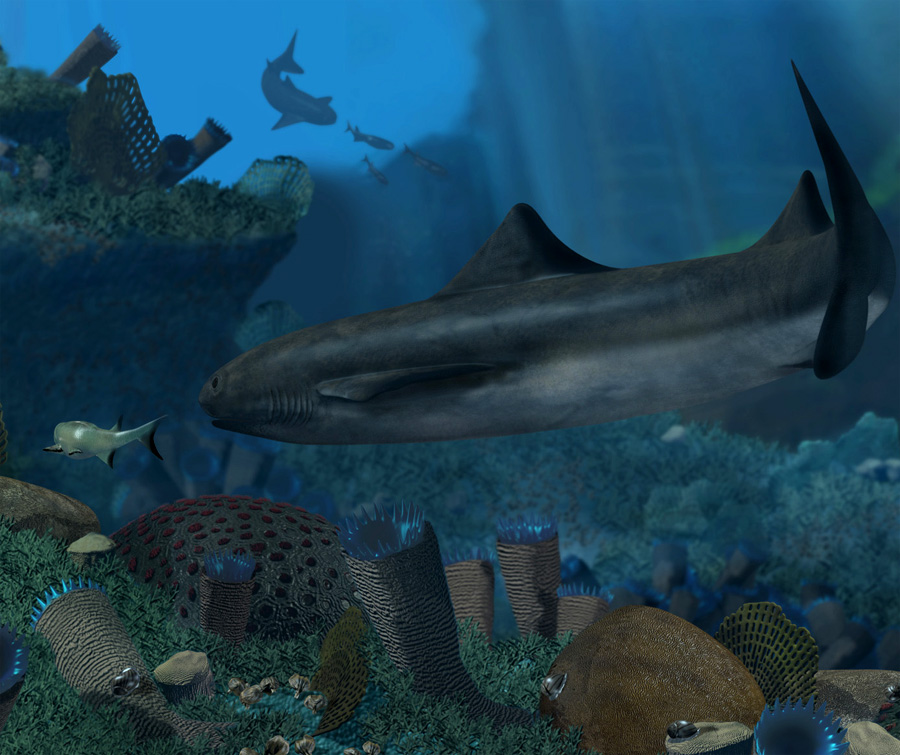 Fossil evidence of the Devonian reefal communities in the area that is now northwest Tennessee reflect an explosion in life 400 million years ago, with a huge variety of animals and plants.