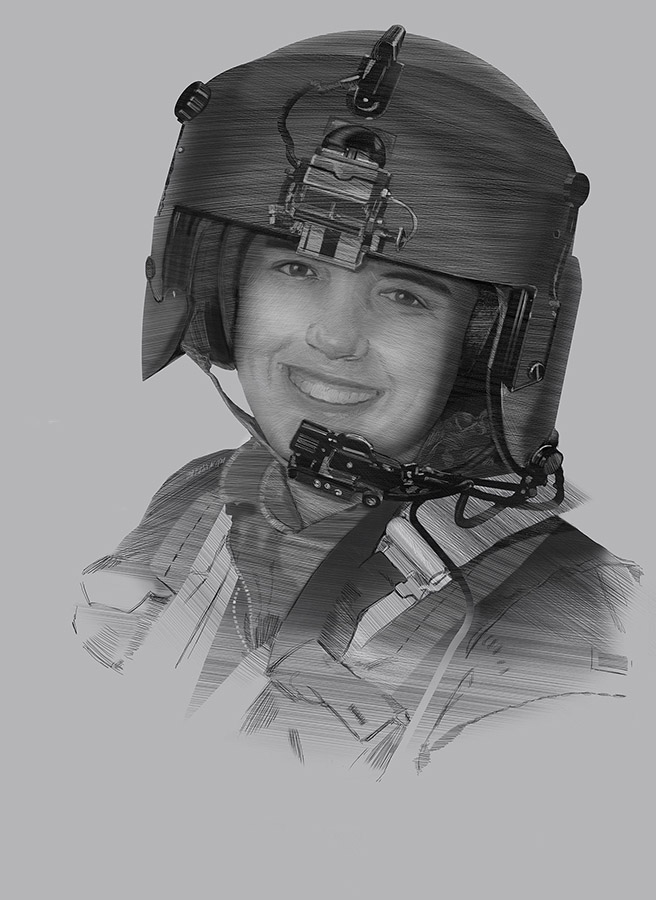 Kimberly Nicole Hampton was a Captain in the United States Army and was the first female military pilot in United States history to be shot down and killed as a result of hostile fire. She was also the first woman from South Carolina to die in the Iraq War. Hampton was posthumously awarded the Bronze Star, Air Medal, and Purple Heart.