Shown: Children at play in ancient Lake Otero, in what is now the central valley of New Mexico.
Geologic period: Modern 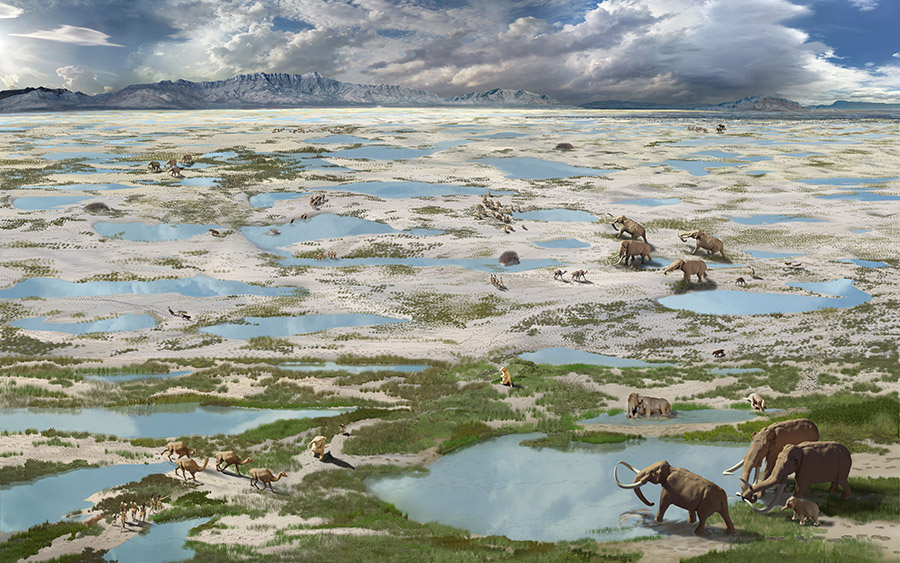 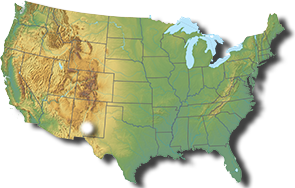