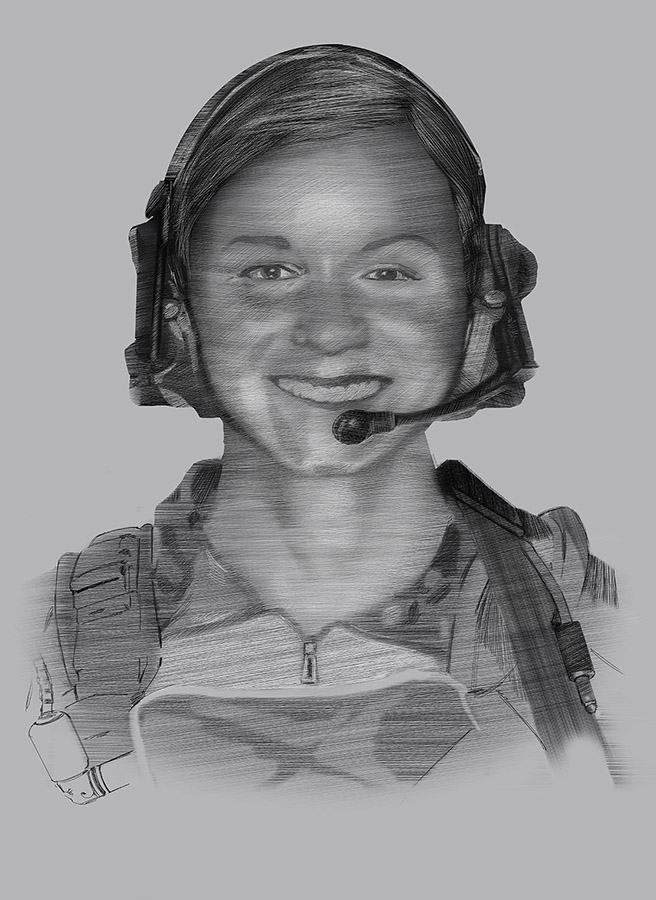 1st Lt. Ashley White was killed during combat operations in Kandahar Province, Afghanistan, on October 22, 2011 when the assault force she was supporting triggered an improvised explosive device.