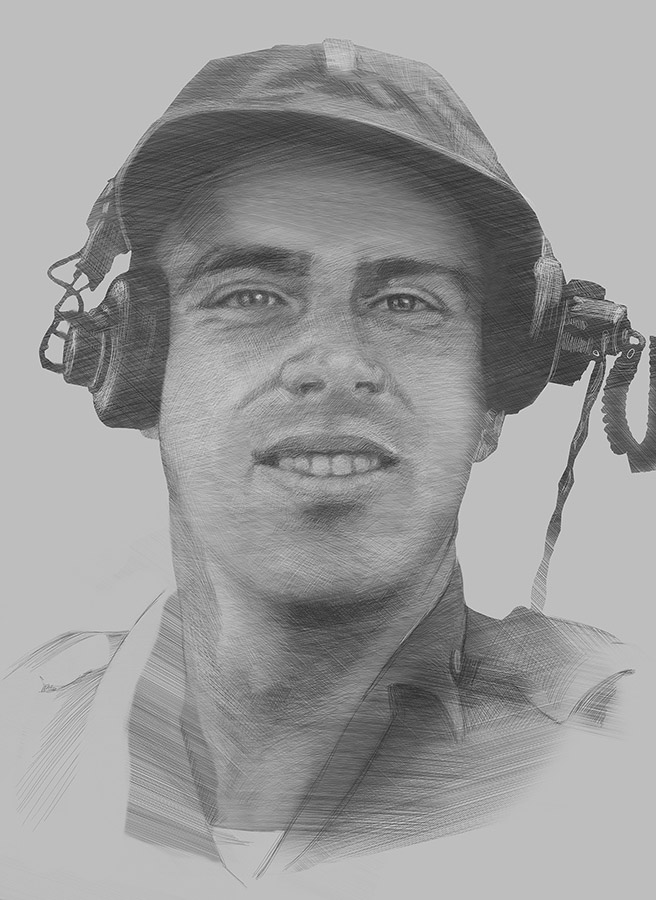 William Orcutt was a veteran of World War II and the Korean War. During World War II he was a sergeant in the Army Air Corps in Belgium. He returned to San Diego, married, and was recalled to service in 1952. As a second lieutenant in the Army Signal Corps he photographed enemy territory in Korea for military intelligence.