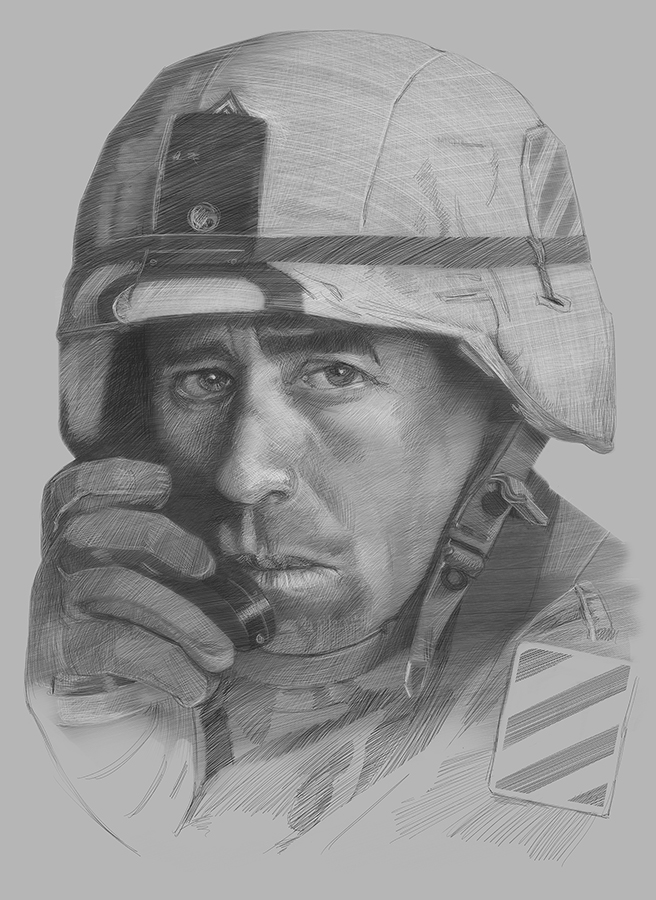 Command Sgt. Maj. Robert Gallagher led a remarkable career in the U.S. Army: he parachuted into Panama during Operation Just Cause, served as a platoon sergeant with Task Force Ranger in the Somalia battle known by "Black Hawk Down," and fought his way into Baghdad in 2003 as part of Operation Desert Storm.