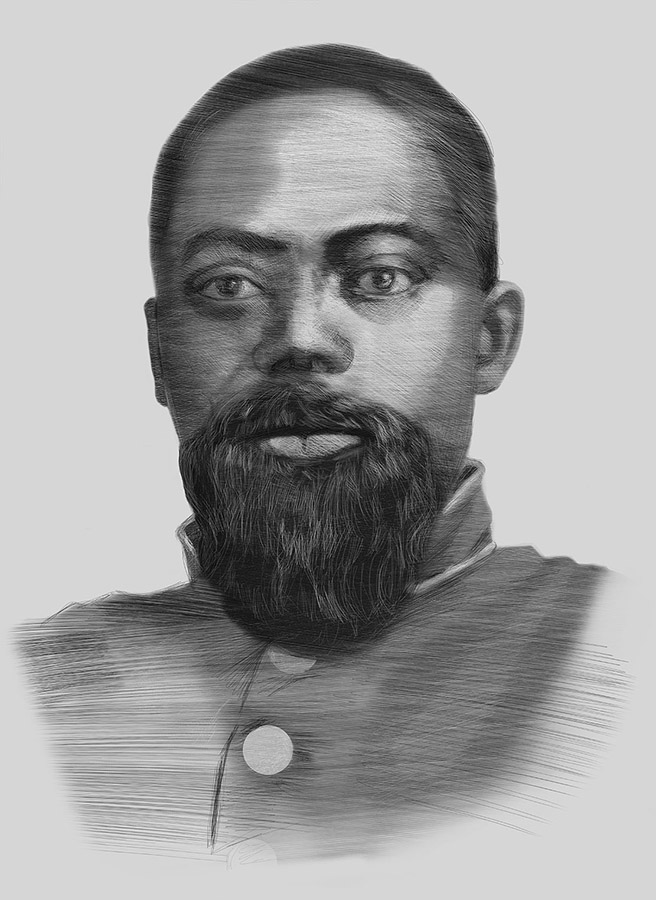 William Harvey Carney was an African American soldier during the American Civil War. Born as a slave, he was awarded the Medal of Honor in 1900 for his gallantry in saving the regimental colors during the Battle of Fort Wagner in 1863. Because his actions preceded those of other medal honorees, he is considered to be the first African American to be granted the Medal of Honor.